You are here: Home / Company

Virax Borghi: In the paper since 1906

Virax Borghi Italia was established as an individual company in 1906, as “Ditta Irmo Borghi”, a paper converting company based in Milan. In 1946 Irmo passed away and his son Ciro took over the activity. In 1972 Virax Borghi Italia was launched, briefly known as Virax, a name inspired by VIRAX brand, the heliographic paper sold by the company. The company has always operated within the paper converting market, specializing in processing papers and cardboards purchased from national and foreign paper mills. The paper industry is supported by an heliographic laboratory and a stationery shop, specialized in selling items for technical design.
Virax then began producing heliographic paper for the reproduction of technical drawings in various sectors (construction, mechanics, plant engineering in general).
In the 1950s, Ciro Borghi perceived the usefulness of introducing the heliographic system in the clothing industry: an innovation that allowed to obtain innumerable reproductions of the original drawing of a dress’ model: a really revolutionary idea for the sector. The first customer to embrace this innovation was the historic Italian textile company Marzotto. However, the cutting room in the clothing industry required a larger heliographic size than the one used in the technical design (160 cm for the cutting room, 120 for the technical drawing), that Ciro Borghi realized constructing a 2 meter coating machine, specially designed to produce heliographic paper for the cutting room of the clothing industry. Ciro Borghi, besides acting on the dimensions of the paper used, introduces other specific features: the use of a 55-gram support and a chemical formula that allows a faster reproduction, but with less contrast. All these innovative solutions by Virax also allowed significant production costs reductions. Ciro was a product researcher and innovator, a very active entrepreneur in the European market, where he was able to identify new products and he was the first to skillfully succeed in developping it in the Italian market.
Read all 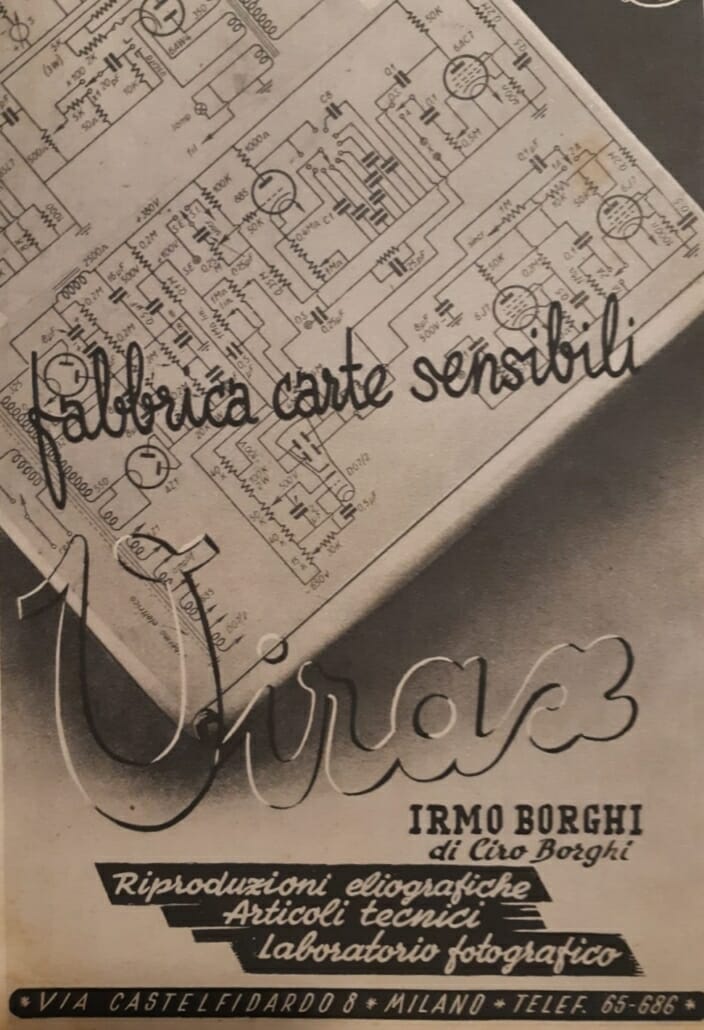 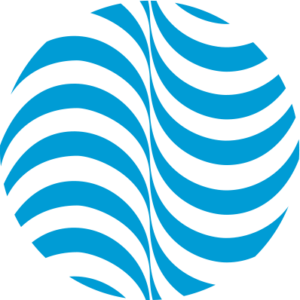 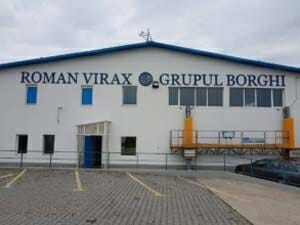 Established in 2002, currently the company has 17 employees and it develops its business in a property of about 4500 square meters. It has a hot melt coating equipment, an automatic perforation equipment, a fold-open rewinding machine for PEHD and rewinding machines for papers and cardboards. Roman Virax is born for the need to supply the Eastern European market with competitive prices and better customer service. 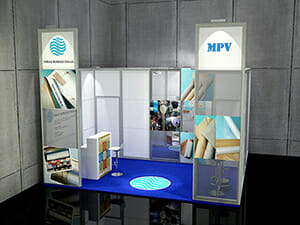 Established in 1990, it was set up in order to boost sales in one of the major European markets: Germany, a country where Virax products are also used in the cutting rooms of automotive industry and for cutting carbon fiber. MPV is a trading company with 3 employees that provides retailers and end users. 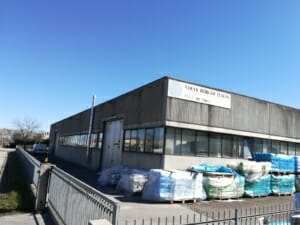 Veneto branch was established in 1993 from the need to have a 900 square meter warehouse in the North East Italy area, which allows to the sales force to offer the best customer service in this market, that has always been one of the most important in Italy. Today 4 employees work there: 2 internally and 2 experienced salesmen, who have succeeded in developing sales of digital printing papers and LDPE film for packaging. 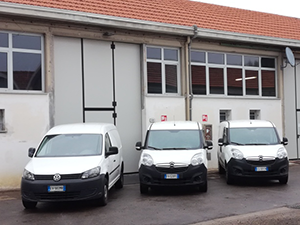 In 2017, VINCI, the newly founded commercial branch of Virax group, stresses the company’s presence in the Tuscan clothing, upholstery, textile printing and flexible packaging market. The branch covers a space of about 600 square meters, it currently employs 4 people and it’s under development, acquiring new customers in every sector where Borghi Group operates. 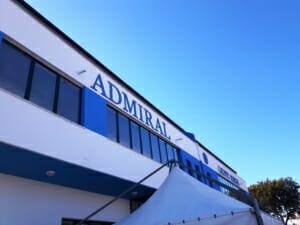 The main production unit of Borghi group is established in 1989 and it carries out its activity on a property of 9500 square meters of which 4700 are covered.  Machinery includes 2 HDPE extruders, 3 LDPE extruders, 2 open-fold rewinding machines, a plant for recycling PE waste, plants for processing and printing the PE film, a coating machine with a flexographic printing system, a perforating rewinding machine. Admiral the search for new products takes place for markets outside the core business, thus establishing itself in the growing field of flexible packaging and biodegradable film in the agricultural sector.
Scroll to top